First electric vehicle to top monthly sales charts in Europe: Tesla’s Model 3. A first for a car built outside of Europe

Tesla’s Model 3 has surpassed mainstays like the Renault Clio and Volkswagen Golf to become the first electric vehicle to lead monthly sales of new automobiles in Europe.

Tesla has a solid lead over its competitors, according to sales statistics given by research firm Jato Dynamics and first reported by Bloomberg News. Tesla sold 24,591 Model 3s in September, compared to 18,264 sales for the Renault Clio in second place. This is also the first time that a car manufactured outside of Europe has been named a monthly best-seller in the country.

According to sales figures, the automotive sector is gradually but steadily shifting away from combustion engines and toward electric vehicles. This is aided in no small part by different government incentives aimed at lowering the cost of electric vehicles, hybrid vehicles, and vans. According to Bloomberg, electric and hybrid car sales accounted for 23% of total new vehicle sales in September, nearly doubling the market share in 2020.

However, due to a global chip shortage, new car sales are down in general, with the EU market plummeting 25% year on year in September 2021, with total sales of 964,800 units. “Dealers are still having trouble getting new automobiles because of the chip shortage,” Jato analyst Felipe Munoz told AM Online. “As a result, many consumers have turned to the used automobile market, unwilling to wait more than a year for a new car.”

Tesla has traditionally had a great September, with the business pushing hard for sales before the conclusion of the quarter. According to AM Online, Tesla’s September sales accounted for 74% of the company’s total third-quarter volume, with the Model 3 and Model Y’s combined success giving it a leading 24 percent market share in electric car sales, ahead of rivals Volkswagen with 22% and Stellantis with 13%.

That’s the hardware, but Tesla’s software isn’t running as smoothly this month. After drivers complained about flaws, including bogus collision alerts, the business had to pull its newest self-driving beta. Tesla CEO Elon Musk’s early morning tweet, though, hints that the latest beta may have been reinstated, hopefully with the flaws fixed. 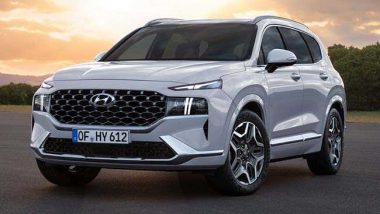 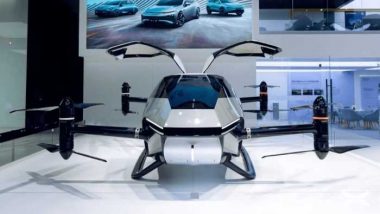 Flying Cars Expected to Rollout in 2024