The 2021 Ford Mustang beat out the Chevrolet Camaro and Dodge Challenger to earn Consumer Reports’ top-rated American sports car earlier this year. However, as previously noted by Ford Authority, owners have claimed faults with the 2022 Mustang’s transmission and infotainment system, among other areas. 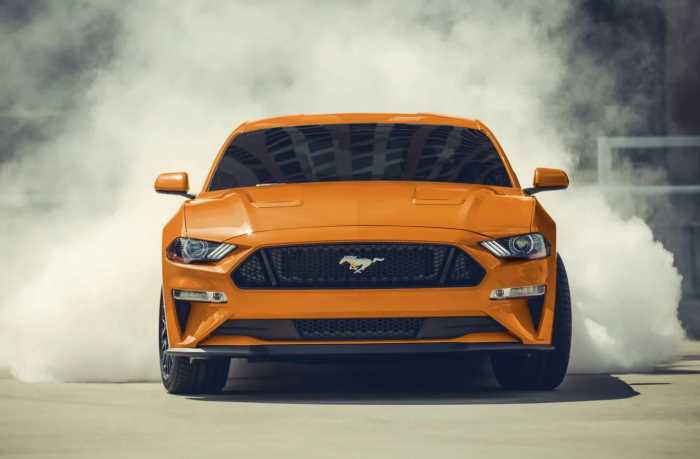 Consumer Reports has lowered the Mustang’s rating due to its recent survey results, and its total score is now lower than its main American rivals.

Consumer Reports evaluates vehicles based on four criteria: reliability, owner satisfaction, road tests, and safety. The 2022 Ford Mustang scored 47 out of 100, 29 points lower than its predecessor a few months ago. The new model maintained its 84 out of 100 road test score, a five out of five owner satisfaction rating, and its array of basic and optional safety features, all of which increased its score. The popular car’s expected reliability is ultimately to blame, scoring one out of five, the lowest possible score. In comparison, the 2021 Mustang received a three-out-of-five rating.

The Ford Mustang currently has a significantly lower score than the Chevrolet Camaro and Dodge Challenger for 2022.  On the road tests, the Chevy scored an 85 out of 100, a two out of five for anticipated reliability, and a three out of five for predicted owner satisfaction. Lacking standard safety equipment like automatic emergency braking, the Camaro scored 62 out of 100. The Challenger now has a one-point lead over the Chevy Camaro, having scored 70 out of 100 on the road, three out of five on anticipated reliability, and four out of five on predicted owner satisfaction. 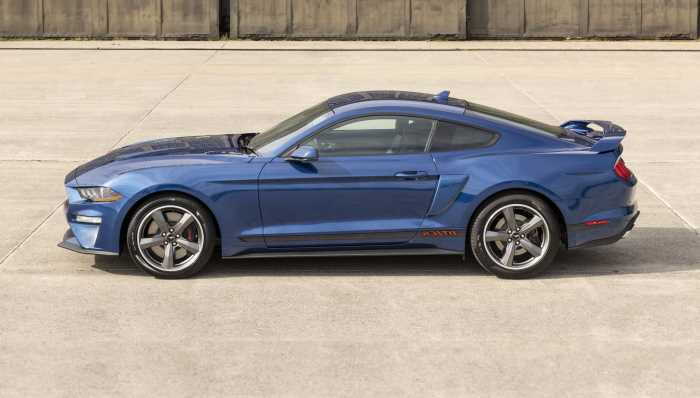 This abrupt turn of events corresponds to Ford’s performance in the most recent Consumer Reports reliability assessment, which is conducted annually. When compared to the competition, the Ford brand performed below average, while Lincoln came in dead last. Despite the doom and gloom, Ford actually increased their ranking from the previous year, thanks to newly released vehicles such as the 2021 Ford Mustang Mach-E, which garnered high accolades from the journal for its above-average reliability. 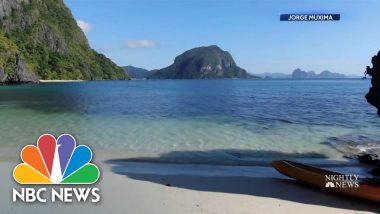 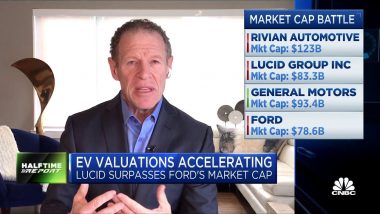