Flying Cars Expected to Rollout in 2024

GUANGZHOU, CHINA– On Sunday, HT Aero, a subsidiary of Chinese electric vehicle manufacturer Xpeng, unveiled a flying car that it claims can also travel on roadways. 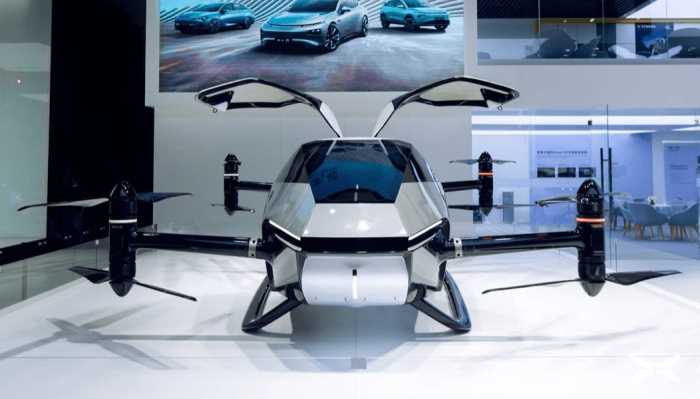 According to the corporation, the implementation will begin in 2024. The vehicle is not currently available for purchase. The final design, according to HT Aero, may alter.

According to HT Aero, the vehicle will have a lightweight design and a foldable rotor, allowing it to drive on roads. Once the rotors are extended, the automobile will be able to fly.

According to the business, the vehicle would have a number of safety features, including parachutes.

He Xiaopeng, the founder of Xpeng, is a supporter of HT Aero. Last week, the company secured $500 million from a variety of outside investors, including well-known venture capital firms.

Electric vertical take-off and landing vehicles, commonly known as flying cars, have piqued the curiosity of automakers and start-ups alike. 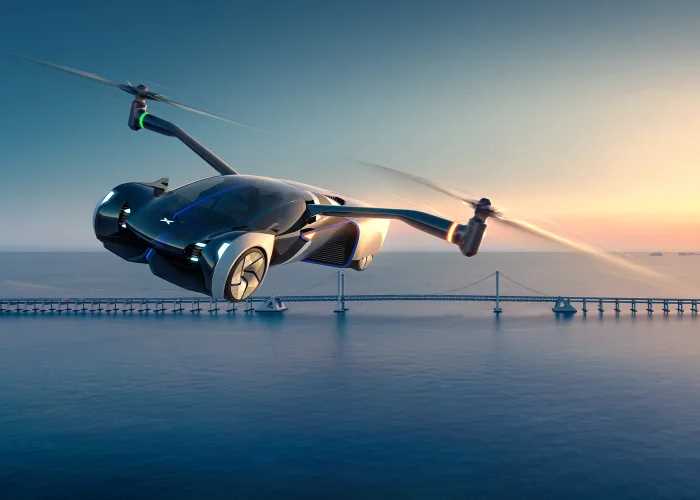 However, there are a number of obstacles to their widespread use, including regulations and safety concerns. 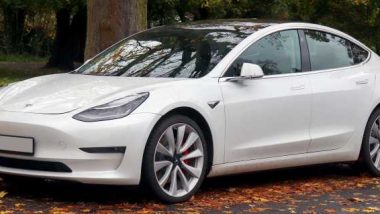 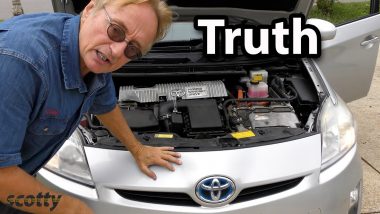