How is the Future Looking for Hybrid Cars? 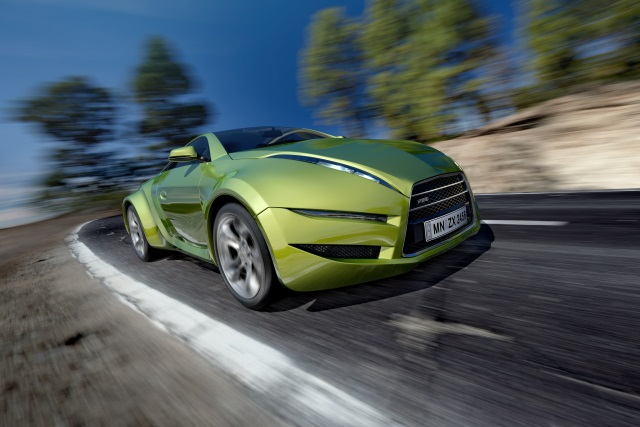 What began in 2012 was a future looking bright for hybrid cars. In March 2012, gas prices rose sharply to an average of about $3.92 a gallon. In the same month, Toyota and General Motors reported highest ever sales for their flagship hybrid cars, the Prius Hybrid and the Chevrolet Volt, respectively.

This was the story in 2012, however, in February 2016, gas prices have plummeted well below $2 per gallon. Once again the argument that these eco-friendly prices were pocket-friendly seems weak against the plummeting gas prices. With the weakening stance of hybrid cars, Americans are favoring the purchase of trucks and SUVs.

“In 2015, carmakers sold an unprecedented 17.5 million vehicles, up 5.7% from the prior year and 0.4% from the record set in 2000. According to Kelley Blue Book, more than half of all transactions comprised truck and SUV sales, driving up the average sales price to $34,428.”

“A combined residual value for 2016 model-year hybrids and EVs sold in January and February is projected at 29.5 percent after 36 months. That’s down 4.1 percent from a year ago.”

Factors such as better employment, better auto financing options and cheap gas seem to influence an increase in purchase of trucks and SUVs. Unfortunately, these factors did not extend to the hybrid car market. December 2015 did see an upswing in hybrid car sales. However, this is an industry standard as most consumers’ hurry to cash in on end-of-year tax credits offered when purchasing eco-friendly cars.

In spite of the current trend, we believe that hybrid cars will see the limelight again. Gas prices may go up again in the future and when that happens, consumers will shift towards purchasing eco-friendly vehicles once again. If you plan to buy a hybrid car, there is a $7,500 tax credit you can take advantage of. Additionally, you can take advantage of additional state tax credits depending on your location.

And of course, hybrid cars do offer some great features.

EPA’s greenhouse gas emission/fuel economy regulation has stipulated that cars must meet a minimum mileage requirement of 55.5 miles per gallon in 2025. Currently, Model S has an impressive mileage of 265 miles per gallon, Nissan Leaf gives a mileage of 107 miles per gallon and Prius gives an average of 42 to 56 miles on a full tank. With average mileage numbers far higher than conventional gas-powered cars, these hybrid cars are the best nature-friendly automobiles currently available.

So once again, is this the end of hybrid cars? We think not. 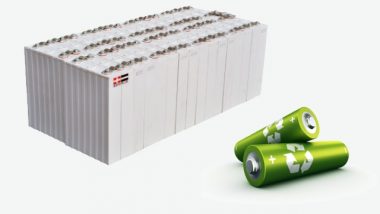 A New Lease on Life for Old Hybrid Car Batteries 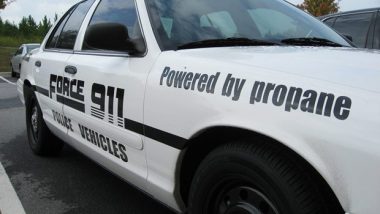