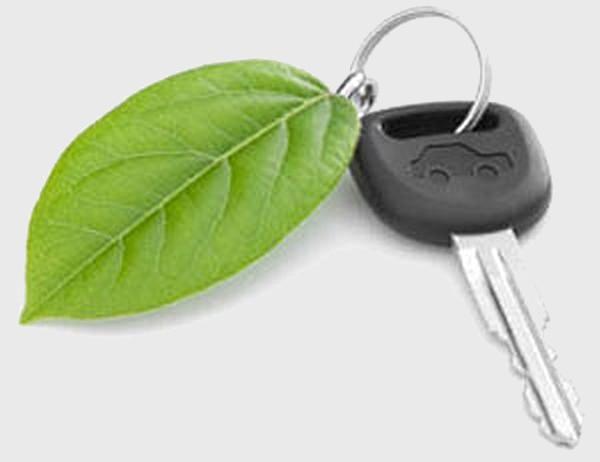 There are many reasons to get a hybrid vehicle. Hybrids, which had a hard time taking off in the beginning, are now a major contender in the automobile industry.

If you’re someone who’s environmentally conscious or just wants to save money, there’s no better option than a hybrid. With over twenty models on the market, from sedans to sports cars to SUVs, there’s a hybrid out there for everyone.

Here are five good reasons why you should get a hybrid vehicle.

It’s Better for the Environment

Hybrid vehicles emit less smog and CO2. When you take a gas-guzzling car off the streets and put a hybrid vehicle on the streets instead, you’re doing our planet a favor. In addition to reduced emissions, you’re also reducing the amount of gas that your car burns. Again, this in turn is better for our environment.

When you buy a hybrid vehicle, you’re making a statement. In fact, you’re making two statements. The first statement is to the people around you. You let others know that environmentalism is important and that someone close to them cares enough about it to put their money where their mouth is. This could motivate others to also think more about their environmental impact.

The second statement you’re making is to auto manufacturers. You’re telling them that being green is important. If more and more people make this statement to manufacturers with their wallets, more money will go into green R&D and production.

There are many areas where standard vehicles waste energy. For example, when a car is stopped, most drivers keep their engines running. This burns gas for no reason at all. A hybrid vehicle on the other hand shuts down their engine when stopped, saving gas while a car is idle.

Another thing standard vehicles waste energy on is braking. Braking essentially transfers all the motion energy into heat energy and friction. It turns useful energy into useless energy. A hybrid vehicle on the other hand converts a portion of the vehicle’s braking energy back into electricity that the car can use.

Hybrid vehicles conserve energy in many other ways as well.

Another way you save money is in reduced insurance rates. Insurers know that environmentally conscious drivers also tend to be more responsible and charge their rates accordingly.

These are just some of the many reasons to get a hybrid. Let’s face it: at the end of the day, it’s just the right thing to do. It helps the planet and it saves you money. 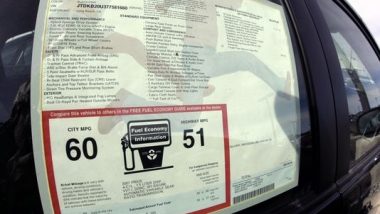 Do Hybrid Cars Really Save Money in the Long Run? 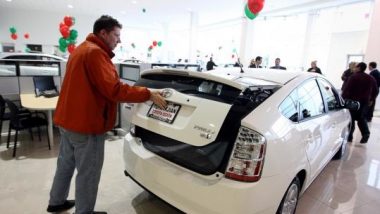 Choosing the Hybrid Vehicle that is Right for You